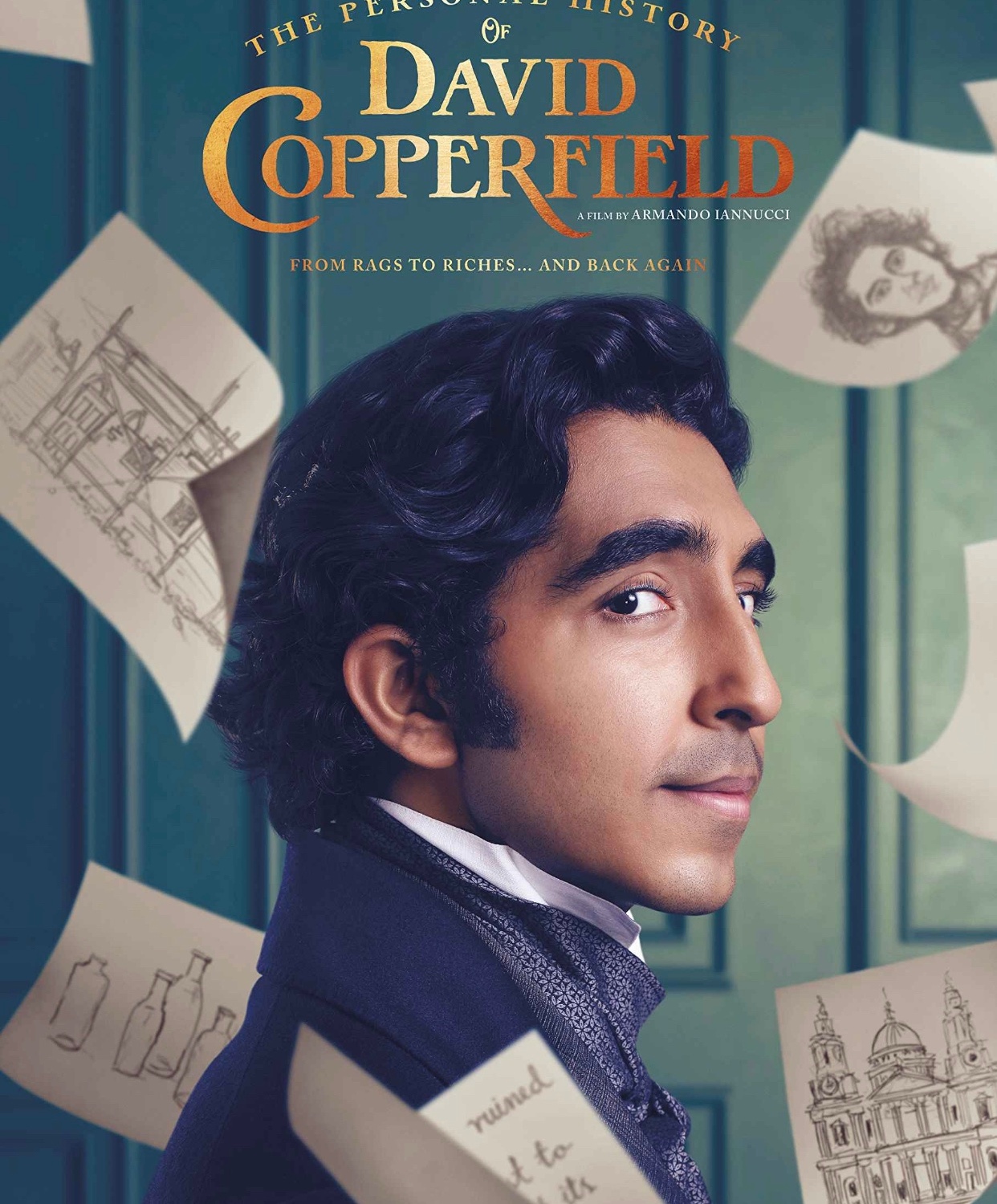 The Personal History of David Copperfield, 7.9/10, opens with David himself retelling his perception of the series of events that got him to that point. Cleverly, the audience is then taken back through time as we discover what a life this character has had.

I loved this film! Similarly to Little Women, this is some how a new fresh adaptation of a literary classic which has been remastered countless times before. The colourblind casting has aimed for talent over anything else and by god has that paid off despite the countless reviews stating otherwise. Not a single performance fails to push the movie forward to success. Every extraordinary and marvellous character being as intriguing as the last. It is the minor intricacies that will give this splendid watch, the re-watchable factor.

This project has been made with passion and care, resulting in a seemingly effortless final picture. Give this film a chance to see the quick witted zany script and amazing cinematography which brings Dickens to the 21st century.