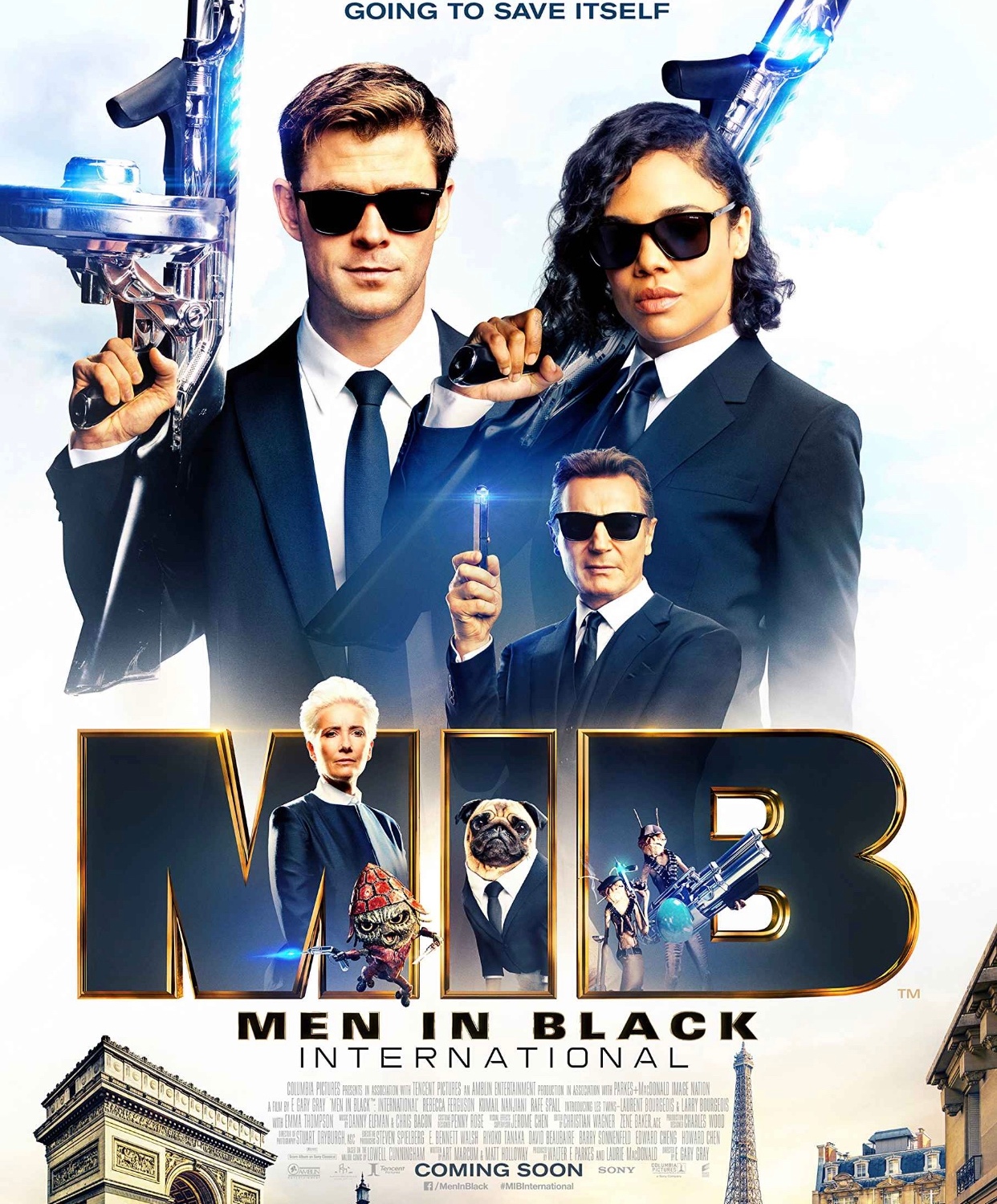 Men in Black: International, 6.5/10, is the fourth instalment in a series that seems to be exhibiting the law of diminishing returns. By no means is this film the ground-breaking or even particularly original, but that is often the case for many franchise sequels. However MIB: International is still an enjoyably fun-filled ride that is better when viewed as a spin off instead of a direct sequel to the classic original film.

The Men in Black have protected the Earth from all manner of cosmic threats that the Universe offers up but Agent M (played by Tessa Thompson) and Agent H (played by Chris Hemsworth) face the biggest challenge yet when they discover the existence of a mole within their clandestine organisation.   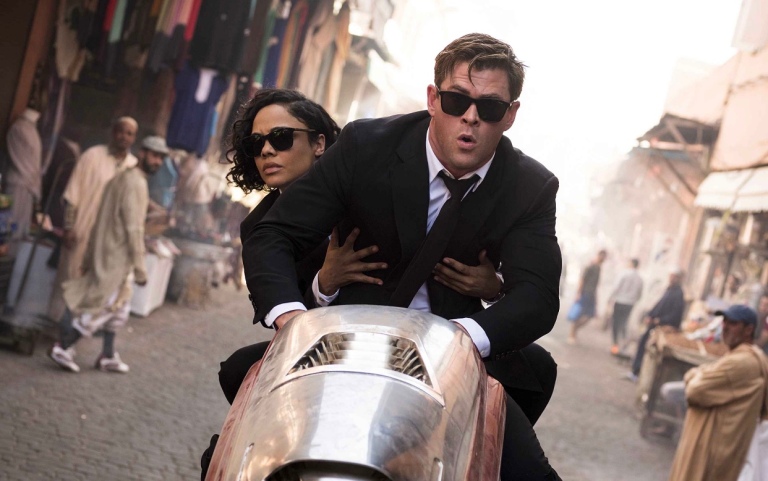 The onscreen energy between Thompson and Hemsworth was as comical and entertaining as expected but it was Kamails Nanjiani’s performance as Pawny that truly had me in stitches. Thompson particularly stood out and I am sure plenty of young girls will be overjoyed to have a character who saves the day rather than playing the overplayed gender stereotype of damsel in distress. My only side comment would be that there wasn’t a need to overtly point out she was female so often, the audiences knows that and sometimes saying less is more impactful.

Sadly MIB: International divulged too much in the trailer and the twist was totally transparent. However with that said this film is probably aimed at a younger demographic who may have been oblivious. I really am unsure of what is happening to me as of late, the cynical reviewer has actually enjoyed MIB, who’d of thought it? Maybe its because I haven’t seen a film that’s blown me away in a little while that the more uninspired films are becoming more appealing.