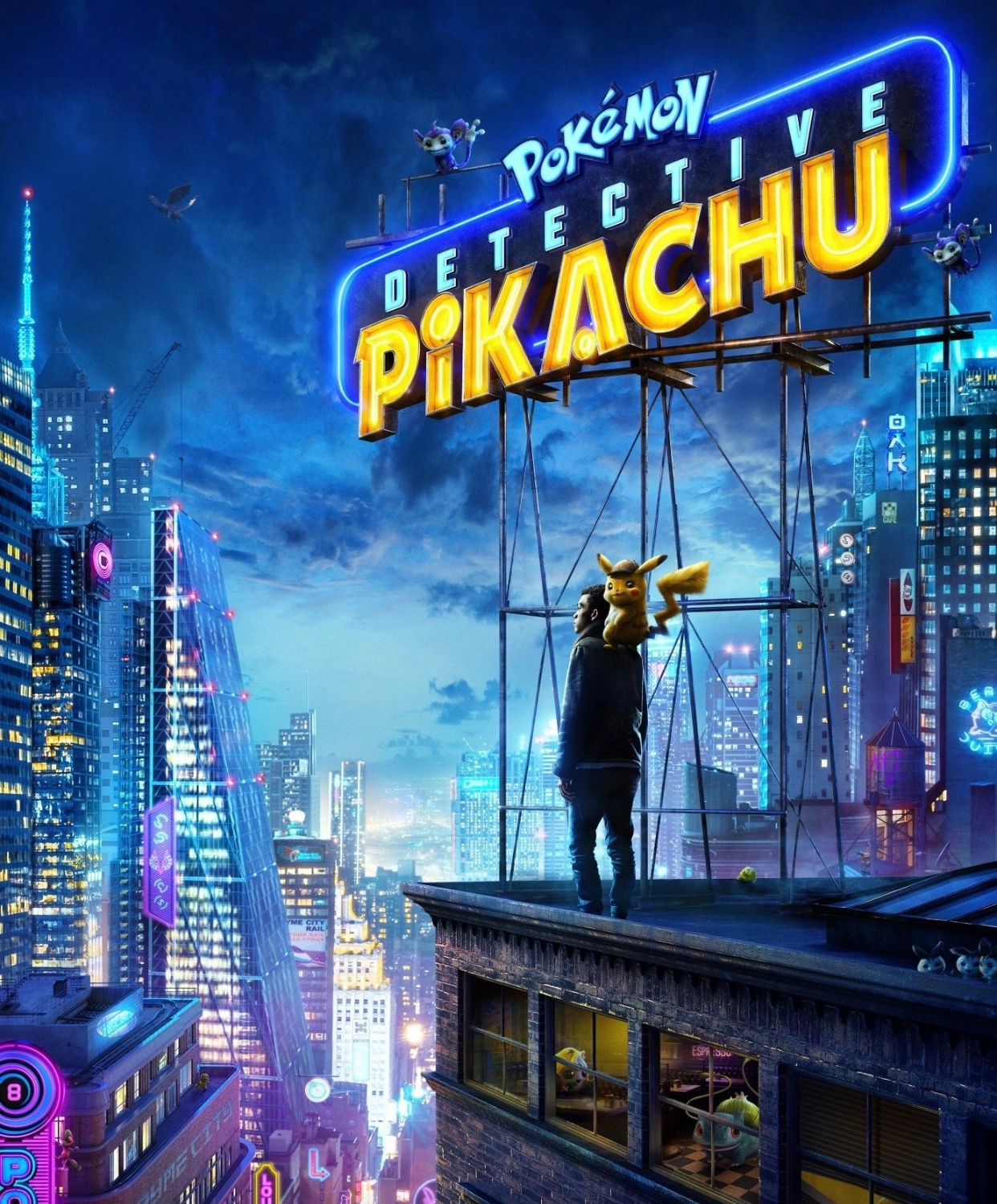 Pokémon: Detective Pikachu, 5.3/10, is the first live-action film to come from the 23 year old mega video game franchise. Admittedly a franchise that has been very close to my heart for a long time which meant it had to pass several hurdles in order to win me over. Sadly, it failed. Now that may just be a product of my current age exceeding the target demographic, however a franchise as old as this should of considered the long serving franchise supporters who are left feeling disappointed due to minimal actual Pokémon interaction.

Before I digress any further onto the plot. When Tim Goodman (played by Justice Smith) receives news that his father has been involved in a car accident but his body is nowhere to be found, he and new companion – an amnesia ridden and coffee addicted Pikachu – set off on a journey to discover the truth of what really happened.

As many expected, Reynolds’ Pikachu is the saving grace of the movie, but even that isn’t enough to carry the weight of a poorly thought-out plot. It is narratively so disjointed that you never get to build any real investment with the characters enough to care what happens to them. Especially with a poorly executed third act that desperately attempts to put a twist in the film, which when it was revealed I had already given up.

The appearances of the featured Pokémon were very lifelike and faithful to the source so I only wish we could have seen more of them. I left feeling disappointed at the wasted potential of a what could of been a great movie, only getting to see one half-hearted battle and one “capture” moment out of the whole 2 hour runtime. Adapting a video game to the big screen is an infamously difficult task and sadly director Rob Letterman has failed to break that curse, offering a predictable storyline that even a younger audience would yawn at.